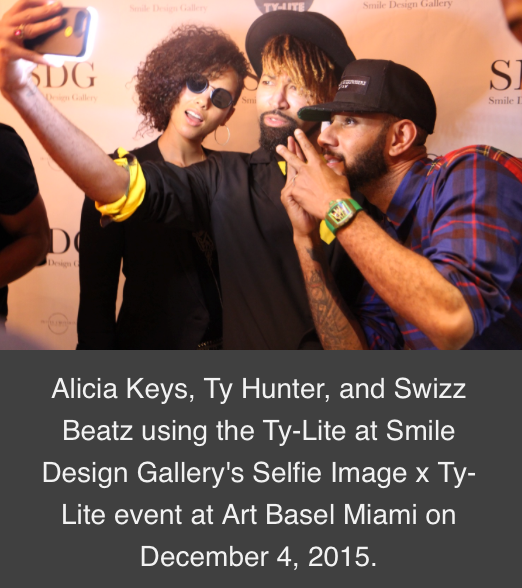 There was a time when cell phones only made calls.  Well, it’s been about ten years since text messaging became a phenomenon and five years since cell phones became portable computers. Nowadays, cell phones have the potential to be just about anything.

Our smartphones have become extensions of ourselves more and more. A cool cell phone is as likely to get noticed as a great hair cut or a nice dress. Likewise, an ugly cell phone is as noticeable as broccoli in teeth. But what sets any cell phone apart from the rest? A great case does!

Katy Perry’s homage to McDonald’s French fries is almost as eye-catching as a troupe of dancing sharks on a stage with fireworks going off in the background. It’s also pretty cool, right? Where some have sought to bedazzle and cover their phones in their favorite pictures, Ms. Perry made the bold choice of showcasing a delicious treat.. 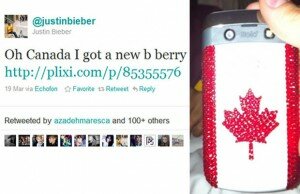 Speaking of bedazzling, check out Justin Bieber’s blinged-out Canadian pride Blackberry! Accessorizing accessories was pretty popular back in the late 2000s. It’s probably a good thing no one does that anymore because that kind of stuff is hard on the eyes. However, there’s no denying the Biebs’ had a pretty sweet case.

Sofia Veranga is a lot of things: actress, model, cover girl, and owner of an awesome cell phone case. That’s probably dripping makeup, but it could also be a rainbow in the making.

Is Nicki Minaj polarizing? Is she controversial? Those questions will have subjective answers. 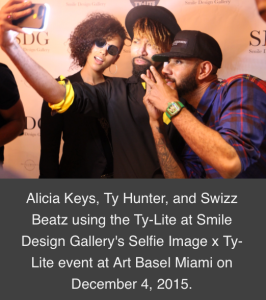 Now that we’ve gone through a brief history of cell phone cases, this leads us to the hottest case celebrities are using now….the Ty-Lite.

This case not only lights up your WHOLE face when you’re taking a selfie, it gives you that consistent, perfect lighting during FaceTime, snapchat, and video, and protects your phone while doing it all. You have three light settings to choose from and you can adjust the brightness of each one based on your preference. No wonder celebrities love it. Make sure to check out the Ty-Lite by Ty Hunter! Now available for the iPhone 6/6s with a limited quantity through Christmas. Go to Ty-Lite.com to get your case today!